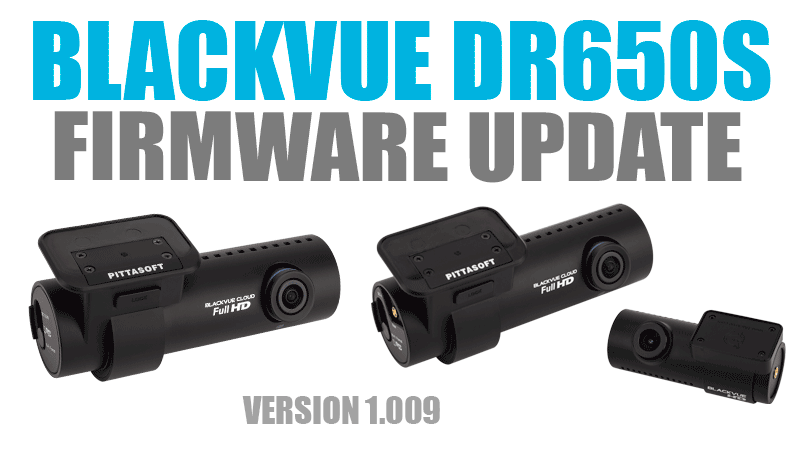 – Minimize risks of errors when your BlackVue is constantly powered by letting it reboot at a set time.
It will only reboot in Parking Mode and when nothing is being recorded, so you do not have to worry about missing important files.

Make sure to use the latest versions of the BlackVue Viewer and App for full compatibility when installing a new firmware version.

Go to the DOWNLOADS page to access the latest firmware and installation instructions, or use the BlackVue App to download the firmware to your mobile device and do a Firmware Over-The-Air upgrade via the BLACKVUE WI-FI menu.
LEARN MORE

It has been an eventful year for us here at BlackVue. We released several dashcam models – the new flagship Cloud dashcams from the DR750S Series, the simple dual Full HD DR490-2CH and an LCD dashcam, the DR490L-2CH. We were also constantly working on improving and expanding the Cloud functionalities – starting from this year you could enjoy streaming live to Facebook straight from your BlackVue dashcam. We also opened two new Cloud servers to make your BlackVue Cloud experience even smoother. We have no plans of slowing down – there are going to be plenty of exciting things to come in 2018, so stay tuned for that!

And remember to stay safe on the road with BlackVue when you’re driving home!